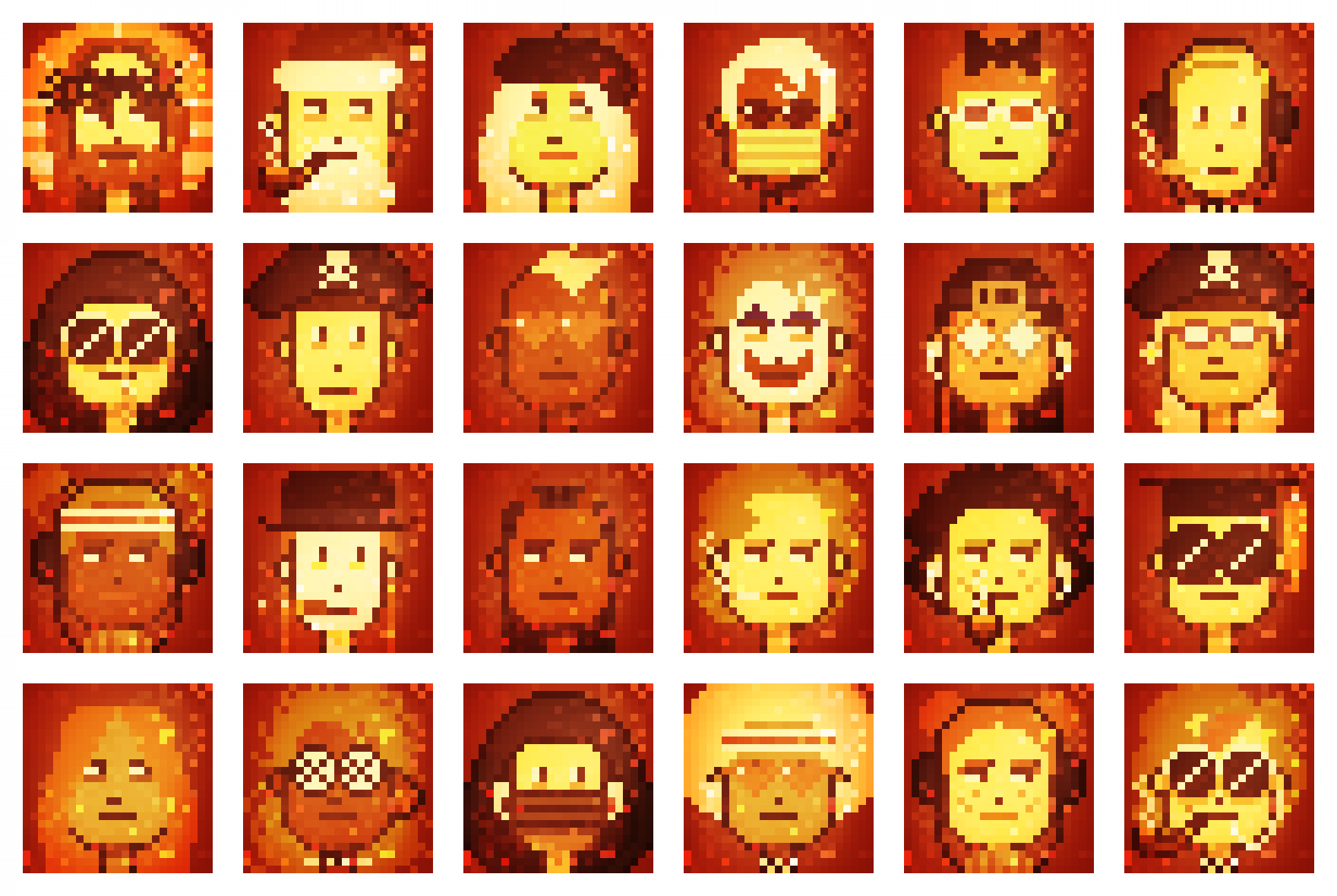 In 1987, American artist and photographer Andres Serrano released what is undoubtedly one of the most controversial images in Modern Art – Immersion, better known as “Piss Christ”.

A cheap plastic crucifix, submerged in the artist’s own urine, it came to be perceived by the public as a statement on the crass commercialisation of religion, which robbed iconography of its sacred meaning. Serrano’s art, probably intended as playful and ambiguous, was greeted as anything but.

The Catholic artist found himself on the front line of culture wars through the coming decades as battle lines were drawn.

Many attacked it – sometimes literally, protestors have vandalised the work repeatedly. Others defended the work as a punk-tinged new frontier of culture.

In 2021, we are in the midst of another culture war as the old and the new fight over the future of art. As quickly as NFT technology revolutionised the creation and collection of digital art, the brave new world has been consumed by capitalism.

The gold-rush of capital into the blockchain has created a new de-facto religion – one in which religious dogma is replaced by the worship of technological progress.

Few things exemplify this better than Bit-art collectibles, the most lucrative of which are Punks. Are NFTs the ultimate democratisation of art? Are they the harbinger of crass consumerism pissing on the grave of culture?

Both might be true, depending on what you believe. One school of thought in the playful spirit of Serrano’s masterwork, that we must piss on the very idea of Crypto Punks.

Piss Punks aims to create a dialogue, to challenge the new and parody what are undoubtedly two of the most controversial artworks in modern art.

In 2021, the new frontier of art is a punk (and piss) powered parody on the state of digital art. Inspired by, and reacting to the modern Cryptoart, this is your chance to get in on the ground of a movement that evolves –and isn’t afraid to piss on– the icons of modern capitalism

After all, what could be more punk, than drowning your Punks in Piss?

Disclaimer: This project is not associated with Larva Labs or Andres Serrano.